Exercise reduces the amount of calories burned at rest in people with obesity, according to a new study by researchers from the Shenzhen Institute of Advanced Technology (SIAT) of the Chinese Academy of Sciences and the University of Roehampton.

The study, published in Current Biology on August 27, found that people who exercise burn fewer calories on body maintenance, therefore markedly reducing the calorie burning gains of exercise. This reduction in energy burned at rest was most pronounced in individuals with obesity and also, to a lesser extent, in older adults.

The researchers investigated the effects of activity on energy expenditure and how these effects differ between individuals.

The reason for these individual responses is probably because of what are called compensatory mechanisms. These include eating more food because exercise stimulates our appetite, or reducing our expenditure on other components like our resting metabolism, so that the exercise is in effect less costly.

“But we wanted to find out why some people show such compensatory mechanisms and others don’t,” said Prof. Lewis Halsey from the University of Roehampton in the UK, lead author of the study. The analysis found that two things dominate the extent of compensation. One is age–older people compensate more. The other is obesity specifically; people living with obesity cut back their resting metabolism when they are more active. The result is that for every calorie they spend on exercise they save about half a calorie on resting.

This is a cruel twist for individuals with obesity. For such people, losing weight by increasing activity is likely to be substantially harder than for a lean person, whose compensation is much less and whose need to lose weight is much lower.

“Around the world, national guidelines tend to recommend a 500–600 calorie deficit through exercising and dieting to lose weight. However, they do not take into account the reduction of calories being burned in the most basic of human functions as the body compensates for the calories burned on the exercise,” said Prof. Halsey.

Prof. Speakman added: “This analysis using data from the DLW database shows how individuals are not all the same in the way they budget their energy use. People living with obesity may be particularly efficient at hanging onto their fat stores, making weight loss difficult.”

Energy compensation and adiposity in humans 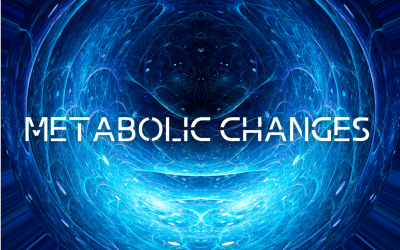 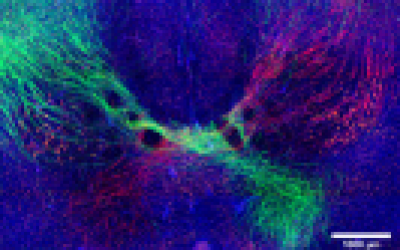 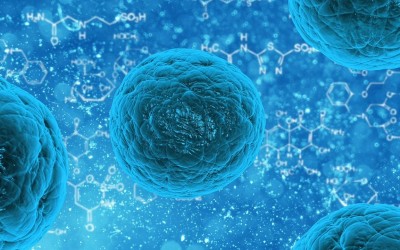 Researchers Developed an Engineered P. Aeruginosa Strain to Realize the Optical Control of the Movement Behavior of the Bacteria